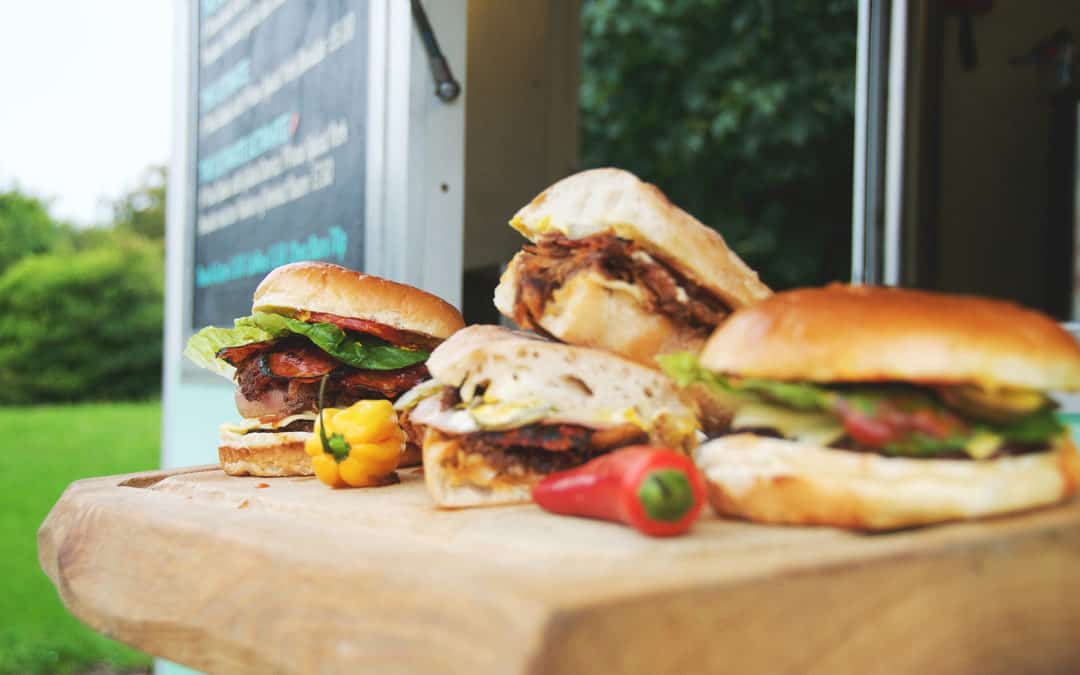 Design Responsive couldn’t be more happy to launch this website on behalf of The Pass Street Food Cafe, based in Chichester, West Sussex.

Philip Jull was the head chef at Chichester’s North Street restaurant Amelie & Friends. However, he has stepped away from the business now and instead turned his attention to what he described as ‘the street food revolution’.

A local man who grew up in Chichester, Mr Jull said he was ‘passionate about food’ and had spent a long career in catering, including running pubs and being executive chef at the Masonic Lodge in central London, as well as his time back in his home city at Amelie & Friends.

“Working long hours in professional kitchens however was not suiting my family life,” he said. “As a father of three young children and a lack of work-life balance, something needed to change. “I’ve been watching with interest the emergence of small quality food outlets and street food trucks who pop up selling fresh and fast food. “The street food revolution was something I wanted to be a part of and so when I saw this roadside cafe up for sale in Chichester I decided that this was an opportunity not to be missed.”

He has created a roadside cafe called The Pass, which is located between the West Hampnett Roundabout and the McDonalds Drive Through, just off the A27 Eastbound.

a queue of people waiting for food at The Pass Street Food CafeRoadside cafes do not tend to have a good reputation for food and one of my aims is for The Pass to break that mould. My idea is to make quality fast food, using fresh ingredients and using the same techniques I would use in a professional kitchen and bring it to the roadside,” said Philip. The Pass opened in January 2015 and in May 2017 The Pass 2 was born which can be found at Barnfield Retail Park, opposite Wickes. Phil said already he was building up a good reputation with his speciality of handpressed gourmet burgers.

The van is also available for hire to private events and parties.